The River Dee is another of Scotland’s “big four” salmon rivers and has an excellent reputation for producing hard fighting Scottish salmon. The river is probably most famous for its large runs of spring salmon, although encouragingly, there have also been good numbers of fish caught during the summer months, in recent years.

The Dee rises high up in the Cairngorm Mountain range and flows through magnificent Royal Deeside, close to the towns of Braemar, Aboyne and Banchory, towards the City of Aberdeen, where it finally meets the sea. In total the river is around eighty miles in length. The Dee is a very rocky, fast flowing river with crystal clear water and is similar in size to the River Spey which makes it perfect for fly fishing. Many of the pools on the river are a treat to fish with the fly rod with the fly line swinging around in the current, at just the perfect speed. Most of the beats on the River Dee are privately owned but there is some Association Water. 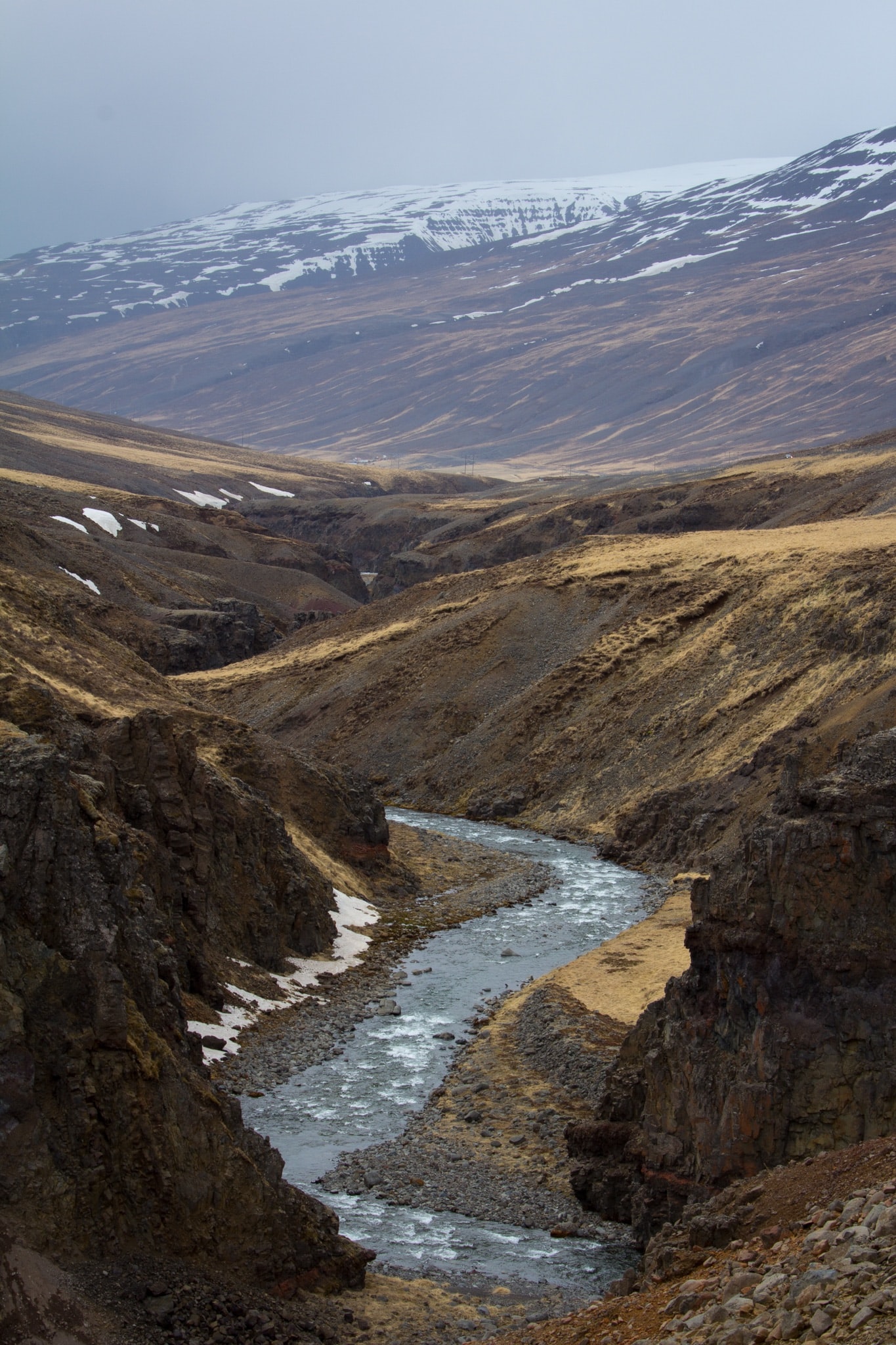 The majority of beats on the River Dee open at the beginning of February and the season extends until mid-October. The beats on the upper river (upstream of Aboyne Bridge) usually open on the 1st of March and close at the end of September. Fresh fish run the river in decent numbers throughout the season, making it a top salmon fishing destination in Scotland.

The summer fishing has greatly improved in recent years on the Dee with grilse and summer salmon being caught from mid-June onwards. Many of the summer fish that enter the river, head for the River Feugh, which is a tributary of the Dee. The Feugh enters the river just below Banchory and it is usually the beats downstream of the Feugh that produce the best of the summer sport. In addition to the good runs of summer fish at this time of year, the Dee also enjoys a decent run of Sea trout. Fish over five pounds are not uncommon and can provide some great fun on a single-handed rod, coupled with light tackle.

In September and October, the bulk of the autumn fish is caught on the lower beats. Indeed, at this time of year, good numbers of fresh fish can be caught from the lower river.

With the River Dee traditionally producing decent numbers of spring salmon as well as summer fish in recent years, it has now become one of Scotland’s most productive salmon rivers. It is a very popular choice for visiting anglers and it is easy to see why. With the Royal Family having its own beat on the river it signifies how highly rated it is among Scottish salmon fishing circles.